The ActUpNorth office was jumping for joy when Liverpool Student – Adam Woodward was announced as Best Male Dramatic Performance WINNER for his role as Brody Hudson in CH4’s Hollyoaks – Big congratulations Adam, we’re really proud of you !

It seems there has never been a better time to visit a West End show, or to tread the boards yourself, with the audience figures for London’s West End theatres showing that 2017 was the city’s best year yet.

According to figures published by the Society of London Theatre (SOLT), audience numbers at West End shows topped 15 million in 2017 for the first time ever.

In addition, revenue from ticket sales also grew for the 14th year in a row, with prices rising for those who attended shows in the capital.

The Evening Standard revealed that musicals experienced an eight per cent rise in their audience numbers, while plays saw a slightly lower seven per cent climb.

One interesting figure from the SOLT survey is that the number of new shows hitting the West End fell by 18 in 2017 compared to a year earlier, The Stage reported. This indicates that shows are running for longer, the publication noted.

Hamilton and Harry Potter And The Cursed Child were cited as two of the productions that helped draw in higher audience figures in the West End.

SOLT president and West End producer Kenny Wax stated: “The box office figures are a testament to the creative strength of London theatre and cements the city’s status as the world’s theatre capital.”

Seeing a West End production could give you the inspiration to sign up for a course at a drama school in Leeds. While London may host some of the biggest and best-known shows in the UK, that doesn’t mean there isn’t a thriving theatre scene in other cities.

Actors taking the best acting classes Leeds has to offer should value their craft, and the training it took to hone it.

This is why the lack of pay for many actors is so problematic, and has recently become the focus of a debate, sparked by reviewer Mark Shenton.

It started with an article on The Stage in which he pledged to stop reviewing plays that didn’t pay their actors. He argued this mainly affected fringe theatre, but that the small-scale nature of the productions was no excuse.

He was then invited onto the Today Programme where he debated low pay, alongside actors and their unions. Equity, the actor’s union said on the show: “you wouldn’t open a cafe and then tell the staff that they’ll be no money to pay them!”

This latest furore follows on from many years of campaigning to get actors at least minimum wage. Just a couple of years ago Equity helped a group of actors who were not paid for their time in rehearsals, when their play fell through.

An employment tribunal found that performers who were signed on to a profit share were entitled to the minimum wage for the hours they worked, and ordered the respondents to pay all their overdue wages.

Though working for free is not breaking any of Equity’s rules, the union makes it clear that employers are breaking both minimum wage regulations and potentially working time directives.

The union has a number of case studies showing the outcomes for low paid workers in tribunals. 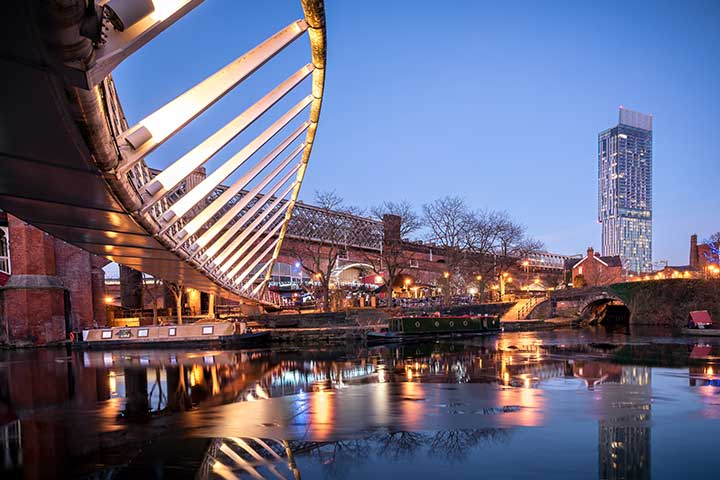